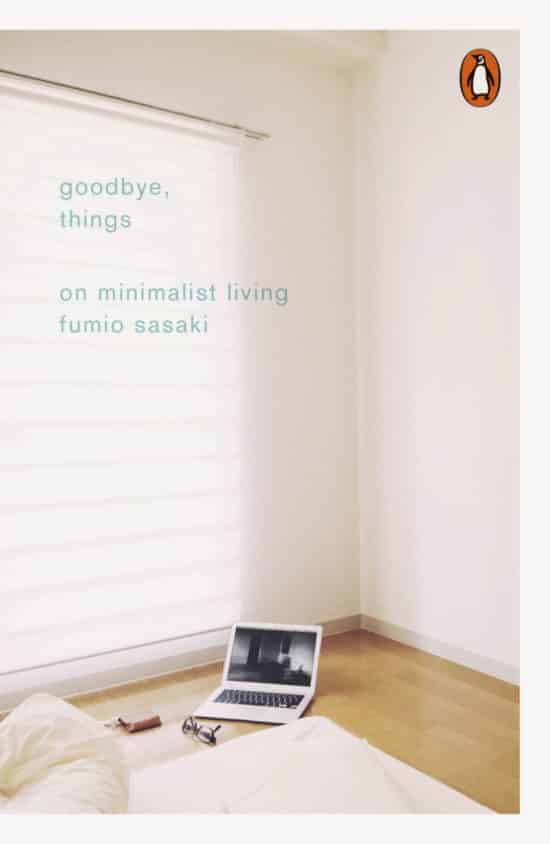 Goodbye, Things is the personal story of Fumio Sasaki, whose incessant comparison to others drove him to remove everything from his life that he didn’t need, acquiring true freedom in the process. Because Sasaki doesn’t own very much, he has “the luxury of time.”

Sasaki encourages us to truly value the things that we have, and try not to grow tired of them just because they’re no longer new. His musings on minimalism are both useful and inspiring, and while his practical advice is fairly common across other minimalist books (how many ways can you tell someone to declutter), it’s still worth re-reading.

He also suggests that each of us should have our own level of minimalism—it isn’t just a case of getting rid of as much as possible, sitting cross-legged in an echoing room. It’s about keeping the things that are truly necessary and valuable to you.

Goodbye, Things is one of the best books on minimalism.

Everything That Remains: A Memoir by The Minimalists 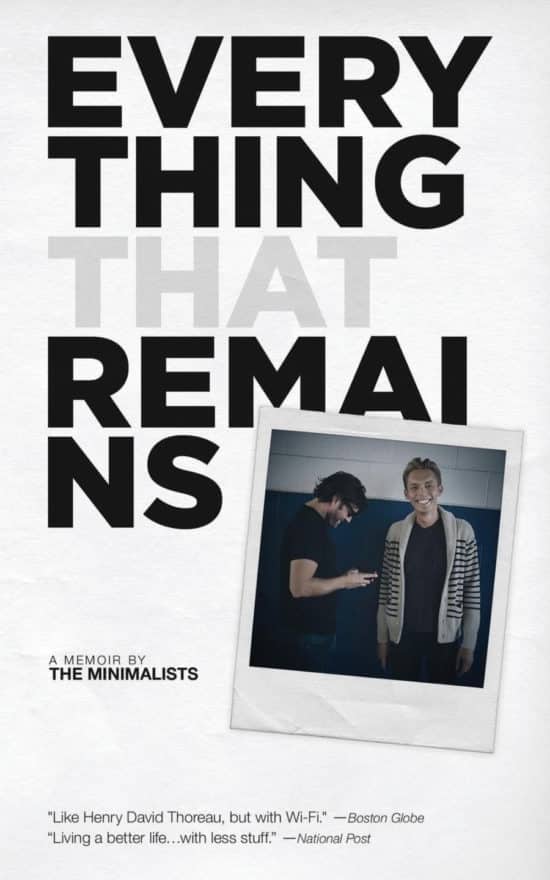 Image from The Nile

The Minimalists are American authors, filmmakers, and public speakers Joshua Fields Millburn and Ryan Nicodemus, perhaps most famous for their Netflix documentary The Minimalism: A Documentary About the Important Things.

In their book Everything That Remains, Millburn talks about his own inspiring journey to minimalism, and what happened after he committed himself to living deliberately, rather than passively. It’s a theoretical treatise rather than a practical guide, sprinkled with insight from Nicodemus as Millburn carefully and skillfully lays down his story.

This is the book that will probably convince you to live a more minimalist lifestyle.

The Joy of Less: A Minimalist Guide to Declutter, Organize, and Simplify 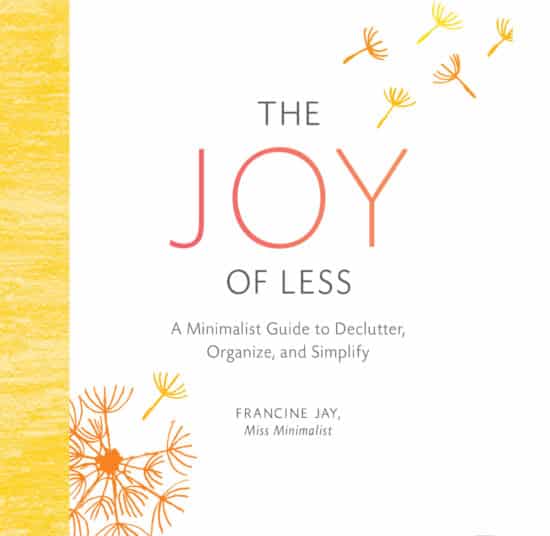 The Joy Of Less is both an impassioned argument and a practical guide to minimalism. It includes clear instructions on how to efficiently declutter your home, to whittle down your to-do list, and to help save our suffering planet. By doing so, you’ll probably feel lighter and happier.

One particularly good idea for decluttering is putting your “maybe keep” items in a box, taping it shut, and putting it away for a year. If you haven’t opened the box after a year, donate it immediately without opening. Fantastic.

Essentialism: The Disciplined Pursuit of Less 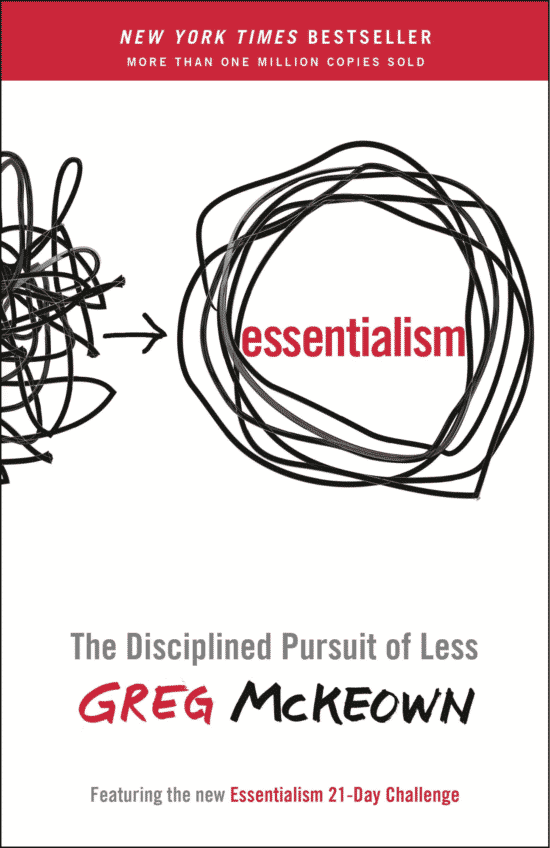 This book is about essentialism rather than minimalism—the concept of eliminating anything that isn’t essential. This includes both the things you own, and the things that you do from day-to-day. By living to this credo, the essentialist naturally becomes a minimalist, living a life that is calmer, more focused, and more productive.

The More of Less: Finding the Life You Want Under Everything You Own 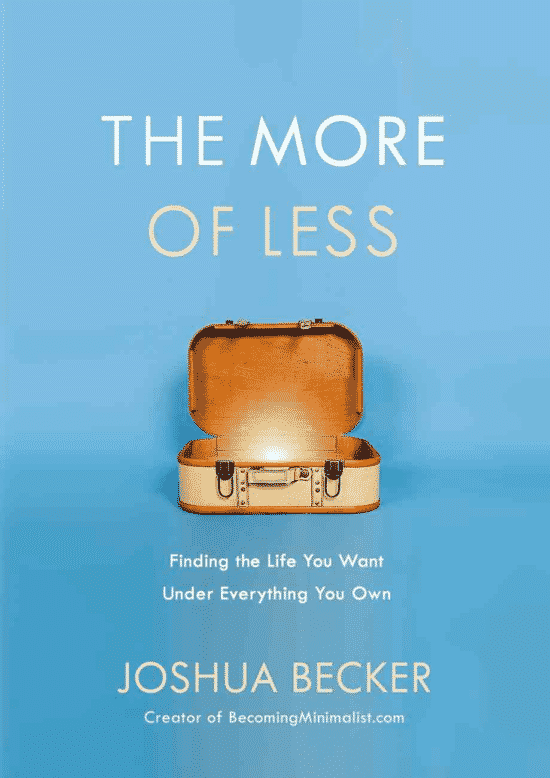 Joshua Becker’s teaches us that minimalism isn’t just a clean house, but a full life. He rallies against excessive consumption and the psychological and environmental misery it brings, pointing out that the excessive things we own prevent us from pursuing the things we want the most. Or in Tyler Durden’s words: “the things you own end up owning you.”

While the book may be a little too Christian-flavoured for some, and include perhaps a few too many personal anecdotes, it does contain some good advice.

Contact Bennetts Carpets today to learn more about all our flooring products and services.

Talk To Us Today

If it's just a question, you'd like a quote or something more. Simply fill out the fields in the form below and we'll be in touch